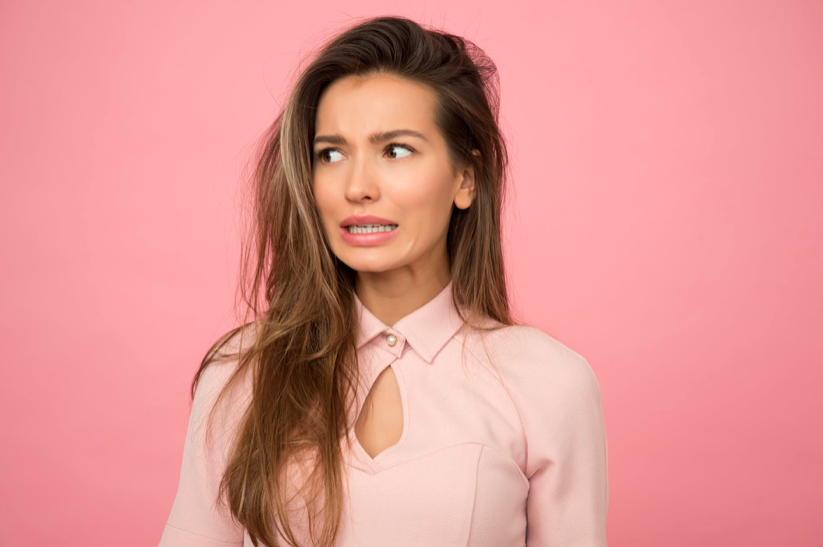 It can be so tempting to live in Paris. We see this city everywhere – in the movies, in songs, in art.

If you are planning to be an au pair in France the question is always:

Should I go to Paris… or go to another city in France?

To help you make your decision, here are a few reasons why NOT to go to Paris as an au pair.

1. Paris is expensive, and an au pair salary is SMALL

Paris is the capital city of France and 80€ a week is not a lot of money. One has to be realistic. 80€ a week means about 11€ a day and that doesn’t include surprise expenses, traveling, and simply enjoying yourself.

A latte in Paris can cost about 5€ ! BUT in a city like Montpelier? 2.5€ That’s HALF the price! In other words, your au pair salary would go a much longer way if you lived outside of Paris.

2. Paris is landlocked and not very green

If you are a person who is easily affected by the place where you live or by the weather, Paris can be cold and gray. In the south of France though, things are a little different.

Biarritz, for example, you have the beach, warmer weather, and lots of sun nearly all year round. As an au pair in Paris, life can get can you down. Being around a lot of people, stuffing into the metro day after day, and seeing only tall concrete buildings around with little to no nature… make sure you know what you’re signing up for!

3. People are nicer in other parts of France

Did you know that the nicest people in France are meant to live in the north of France… in Lille? It’s true that the personality of a Parisian vs. a non-Parisian is very different. In fact, the contrast is day and night.

This may sound like a generalisation, but it’s a well-known fact that Parisians are not meant to be the nicest and most welcoming of people. You’ll find way more smiles in another city, we can promise you that.

4. You’ll make more French friends an an au pair outside of Paris

If it is a goal of yours is to make French friends, think about living outside of Paris. It can be hard to break the Parisian bubble. Think about it, if people have grown up in Paris all their lives, they won’t want to make new friends.

People often come to Paris with a MISSION – go to school, start an entrepreneurial projects, join the HUSSLE. People are busy, and move fast and there is less time to make friends with « foreigners » unfortunately.

5. You won’t learn that much French

Sometimes it feels like Paris is 40% anglophone, 20% hispanophone, 10% something else, and only 30% Francophone. Of course, this is a huge exaggeration but it’s true that soooo many English speakers come to live in Paris. It can be easy, as an au pair in Paris, to escape the French language and only make friends with people who don’t even speak French!

Living outside of Paris, you are forced to speak French much, much more and you will progress a lot faster and speak more often in French for sure.

6. Paris is just not original !

Be different. Live in a city that isn’t Paris. There is even a musical called An American in Paris. This just goes to show that living in Paris you will only get to know one side of the French culture… or better said, the Parisian culture.

If you want to learn what real French culture is, dare to be different and move to another city.

To summarise, if you want a more affordable life, nicer people, a slower paced ambiance, and a taste of real-french culture, think about moving to another place in France. There are so many other big cities you can move to! The beaches of Biarritz or Normandie might just be calling your name!

For more help, check out the other articles on our blog by clicking here!