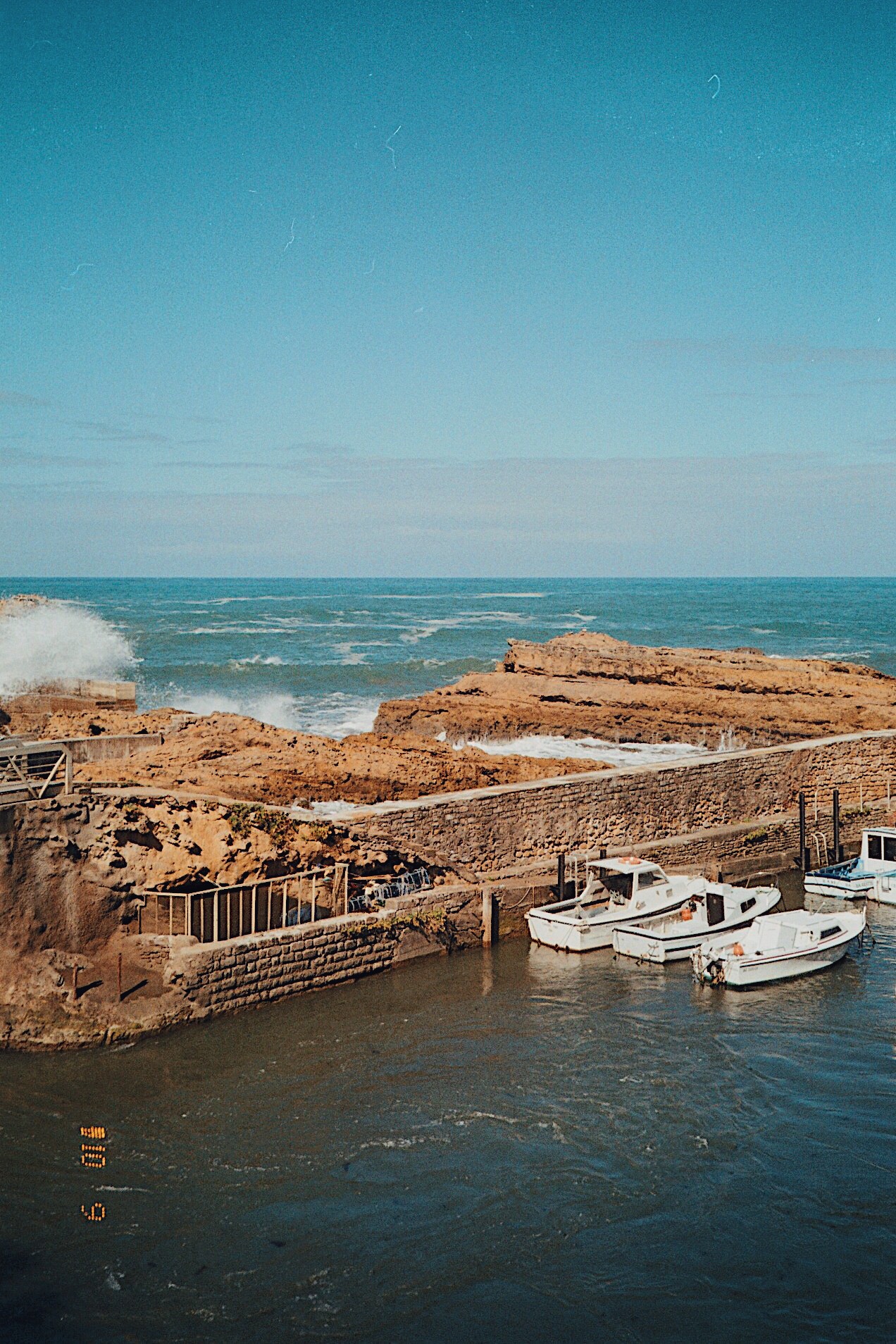 So you want to live in France as an au pair, but you’re worried that everything is in … French?! Well, newsflash! It’s true.

Learning French as an au pair is challenging, but so rewarding! And, if you don’t know any of the language yet, don’t worry. You will survive!

Personally, I started French classes when I was 12 years old in the United States. However, it was never serious for me. I loved my French classes and took some classes from middle school to college. When I arrived in France, I was far from fluent.

When it came to learning French as an au pair, at first I was really nervous to dive directly into French immersion. But then, I realized that my French would come back to me as soon as I started speaking again.

How much English did my host family know?

To start, I matched with, and now live with, a family where the parents speak both French, Spanish and English. The kids only speak French. The kids know some Spanish (maybe even more than me!). However, for day-to-day conversation and instruction, everything is conducted in French.

Honestly, if I didn’t know any French, communication and learning about my host family would have been extremely hard—if not impossible. Even now, sometimes the children will stare blankly at me and ever-so-politely say, “um Dana… I’m so sorry but… I don’t understand what you just said”.

As for my life in my small French town, I’m sure I could manage if I only spoke English here in Biarritz. Of course, it would be a whole lot harder. That said, since Biarritz is a vacation town, many people in the service sector speak English as a second or third language. Even now, I find myself occasionally engaged in conversation with people who insist on speaking to me in English. Regardless, I always try my best to carry on a conversation in French.

Even though I arrived with a foundation in French equal to somewhere between levels B1 and B2, I make many, many mistakes when I speak.

Luckily, learning French as an au pair is easy!

You have so many opportunities to learn! I signed up for French classes at the university down the street. Two times a week, I attend a two-hour long French class that has helped me brush up on my skills immensely.

HOWEVER, when I was travelling, I met another au pair at a hostel who lives with a family in Paris. She explained to me that her host family is thoroughly bilingual and the children have had English-speaking nannies since birth.

Therefore, she said, she had no need to speak French unless she was going somewhere alone. Even then though, most people in cafés or at restaurants could accommodate her lack of language knowledge.

I highly recommend knowing the basics of French.

In my opinion, it is extremely important when moving to a new country that you make an effort to show others that you respect their language, their culture, and their home. As an American, I often encounter people who are surprised that I have at least some knowledge of French.

Understandably, there is definitely a stereotype that English-speakers are lazy with languages. However, making a small effort to adjust to local customs and language can go a long with many people you meet on the street. Conversely, I frequently talk to people who are so excited to meet a native English speaker because they have the chance to practice a language they don’t often speak.

Conclusion: You will be fine with whatever level you have!

So finally, learning French as an au pair is totally possible! But remember, arriving with a basic working knowledge is highly encouraged because it will make you feel more comfortable in your surroundings.

Basically, depending upon where in France, the need to know French varies. For example, in a smaller city, you will probably be speaking and learning everyday. Overall, the most important thing is your ability to comfortably communicate with your host family!