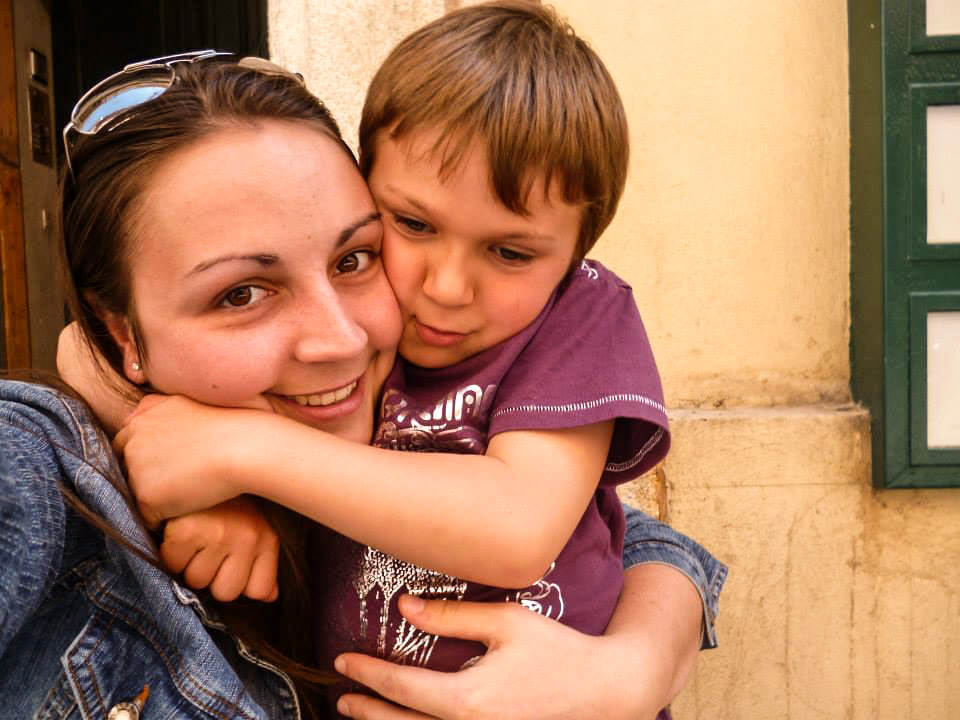 When I finished college I decided to travel around Europe for one year, and for the first few months of my travels, I was an au pair in France. I’m here to share some insights about life in France, why I chose to go there, how to prepare for life overseas, and the differences between France and New Zealand.

Why did you decide to go to France and not another country?

I wanted to have a gap year once I’d finished college but I didn’t really know where to go first, or for how long .

All I knew was that I wanted to be in Europe. When my Mum suggested being an au pair, the only country that made sense for me to go to was France, because it was the home country of the language I’d just spent five years learning at school.

I loved the idea of being an au pair but wanted to make sure I would be somewhere where I’d have some knowledge of the language.

I’d also been to France once before, and loved the vibes I got from it.

In which part of France did you decide to go to and why?

If I’m completely honest, I didn’t have a specific place in mind, but I didn’t want to go to Paris.

Why? Because in New Zealand when you say you’re going to France, people automatically assume Paris is France. I’d been to the south of France before on a camping holiday, so I was tempted to go back to the southern régions.

But I left my profile specifications as open as possible so I could find the right family and not restrict myself.

When the family I ended up living with showed up in my searches, I saw that they lived in a place called Prevessin-Moens, which was a village.  I’d never heard of and couldn’t find much information about on Google. Initially, this made me feel a little bit uneasy. But when they told me they lived close to Geneva in Switzerland, that was a big selling point in terms of location choice, because I was on a gap year with the intention of seeing as many places as possible.

Of course, I definitely would not have gone there if I didn’t build a good connection with the family over emails and Skype, because at the end of the day the family choice is more important than the location.

But knowing they lived somewhere completely new to me, on the border of a famous city (United Nations HQ) definitely helped me make a decision. I did have some little apprehensions about going to a town I didn’t know much about, but at the same time I was ready for adventure and discovering new things.